How to mine bitcoins: complex process in simple terms 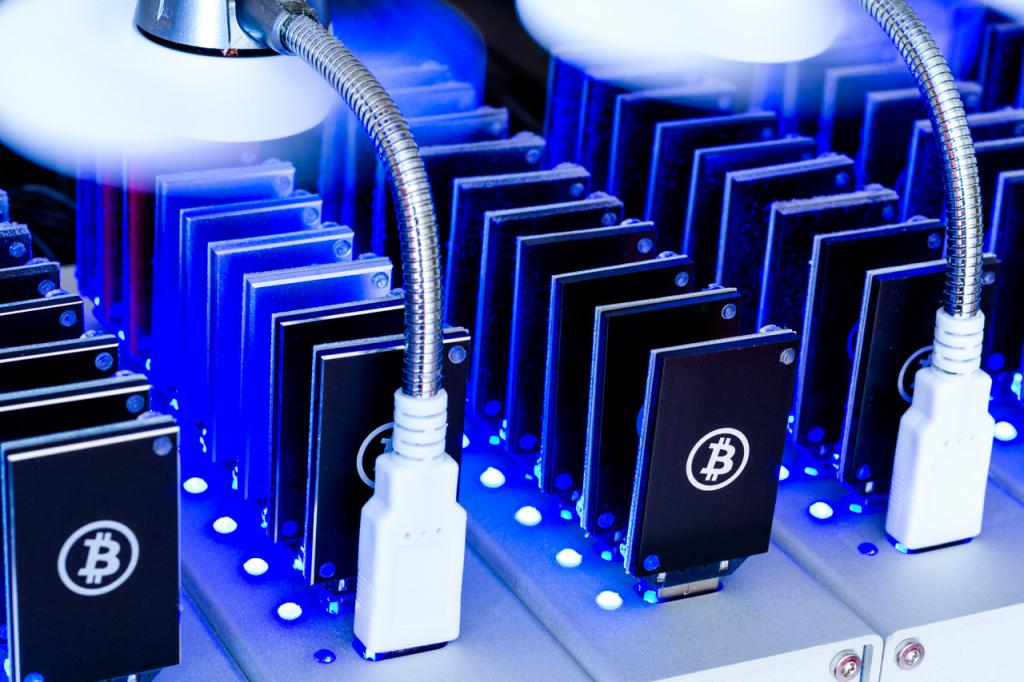 In 2017, such words as ‘Bitcoin’, ‘mining’, and ‘cryptocurrencies’ appeared to be familiar to everybody: magazines published photos of giant mining farms, while social media and forum users created memes about miners. Currently, many people know How to Mine Bitcoin: it requires a powerful graphic processor and special software. Well, how exactly does this process take place? Is it true that a mining farm can make you a millionaire?

What happens within mining farm

Bitcoin is neither a code nor a program. Bitcoin itself does not exist; there is just a sum of records of those receiving virtual coins and those they are transferred to. All that information is reliably stored in blockchain: transaction records are saved in cryptographically encrypted blocks.

Mining is a process of creating new blockchain blocks by selecting hash that will be appropriate for all network transactions and provide a private key. When the key is found, the block ends and the miner obtains a reward.

The complexity of calculations constantly grows because of Bitcoin network becoming bigger and bigger. Satoshi Nakamoto, the developer of Bitcoin, got first million bitcoins on his home computer approximately in a year. Nowadays, miners have to buy powerful equipment designed specially for mining. Besides, the newest device – 14 TH/s Antminer s9 – allows to receive only one Bitcoin per month.

One has recently mined the seventeen millionth bitcoin. In total, there are 21 million bitcoins within the network. First ones were obtained in 2009. Does it mean that bitcoins will run out in the next few years? Experts predict that if this situation happens, it will be in 2100 at the earliest.

More than a year was required to mine the seventeen millionth coin (the figure of 16 000 000 ВТС was reached in November 2016). Besides the complication of the task due to the network growth, Bitcoin also features a mechanism reducing the output: following every 210 000 obtained blocks, the reward per block decreases twice. The latest reduction was in 2016. Perhaps, after 20th million, the reward will be as small as mining will be unprofitable.

In general, mining is considered to be a profitable business. Special online calculators will help to determine its profitability and payback period. average, the 14 TH/s miner from our above-mentioned example will generate approximately $850 per month.

China’s citizens know the best what is cryptocurrency mining. The country has giant farms with thousands of equipment units. China is ranked first in the world by cryptocurrency mining. It is encouraged by several aspects: cheap labor, affordable energy, and a solid fund of inexpensive industrial premises. China also features producing units of many popular mining devices, which reduces equipment procurement expenditures.

If you want to discover in detail how to mine cryptocurrency and delve into mining software, given below is a list of popular offers.

To examine each of programs as well as their operation concepts and features, read reviews, feedbacks, and discussions on specialized forums.