What is ICO, and is it worth investing in? 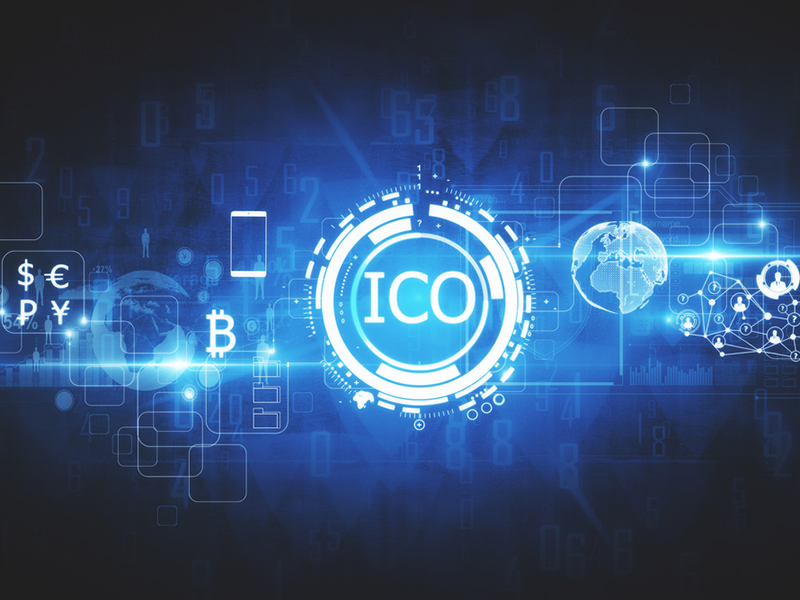 ICO (Initial Coin Offering) is a way to raise capital for young companies. It is primarily used by blockchain startups. Funds are attracted in virtual currency by exchanging company’s tokens for Bitcoin or Ethereum (such currencies as Bitcoin Cash, Ripple, and Dash are involved rarer).

With ICOs being not subject to the law in the majority of countries and being beyond the legal environment, companies launching them face less restrictions and more freedom to manage obtained funds. At the same time, it also means the absence of any guarantees for token buyers. Therefore, it is quite important for ico token purchasers to protect themselves.

ICO is similar to IPO (initial public offering). However, tokens, unlike stocks, are available only in digitized form and stored only on specialized wallets (as a flash carrier or virtually: on a PC, mobile device, or online). A lot of tokens play the role in the future blockchain project: when it is launched, token owners can buy additional services for them. Besides, tokens can be used as a cryptocurrency unit with all the possibilities for investments or exchange. Tokens of some projects are included to cryptocurrency exchange listings, thus they can be exchanged for fiat currency any time. Analysts predict that 2018 will be a year of institutional investments in tokens: major investors are already interested in what is and start considering this method as an opportunity for investment.

ICO tokens can go up in price several times (or even several hundred times). It is caused by the project success, exchange speculations, and news factor. Nevertheless, they are anyway the most highly profitable investment as of today, although one of the most risky ones.

How to define a promising project?

Some of projects currently included to the Coinmarketcup top list have also launched token sales. Initially, such digital coins were inexpensive but eventually brought hundreds of percents of revenue to their owners.

Unfortunately, there are many more projects allowing their investors to break even at best or to lose their investments at worst. Tokens of the promising project called Tezos increased in price up to $11 shortly after their launch but started continuously falling because of negative news about the project and several delays of launch. They cost about $3 now.

How to define an ICO of blockchain that will successfully grow and generate income? Experts stress the following criteria: